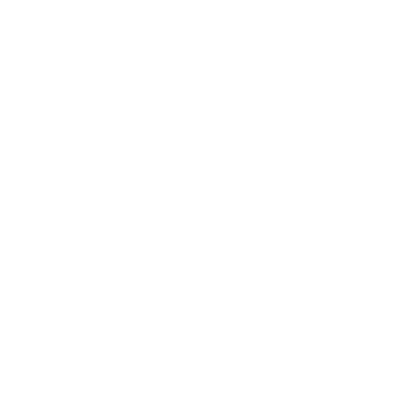 Stephen Smith was a 19-year-old boy that was found deceased in the middle of the road during the early morning hours on July 8th, 2015. His cause of death was listed as a hit-and-run, to most everyone in the community and those who responded to the crime scene, this was murder.
During this episode, we discuss additional information that has been brought to our attention, the different theories that may be developing as a result of this new information and the forensic evidence that was missed during the original investigation.

What was the real reason Stephen Smith was murdered?